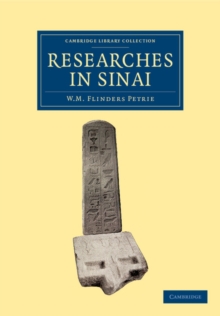 A pioneering Egyptologist, dedicated to careful, methodical and economical research, Sir William Matthew Flinders Petrie (1853-1942) made Near Eastern archaeology a much more rigorous and scientific discipline.

This 1906 publication covers Petrie's work in the Sinai Peninsula, investigating the historical and biblical significance of the region, especially as it related to the Exodus.

Copiously illustrated with photographs, the book depicts the region's climate, geography and antiquities, recording the logistical and archaeological processes that characterised Petrie's approach.

Notable is the material on ancient turquoise mines and a Middle Kingdom temple at Serabit el-Khadim, where inscriptions in the previously unknown Proto-Sinaitic script were discovered.

Petrie wrote prolifically throughout his long career, and a great many of his other publications are also reissued in this series. 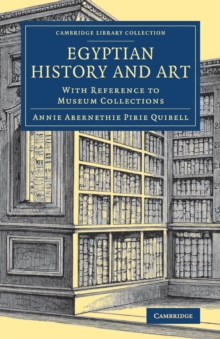 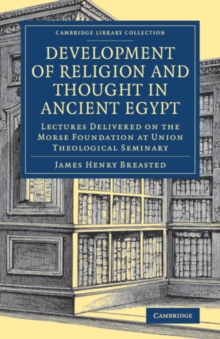 Development of Religion and Thought in... 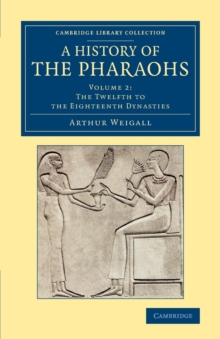 A History of the Pharaohs