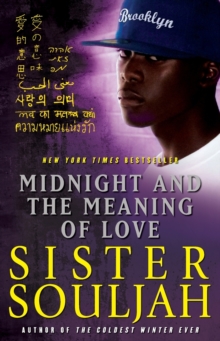 Midnight and the Meaning of Love Paperback / softback

Part of the The Midnight Series series

Midnight is a young man who was born into a wealthy and politically influential Islamic African family in the Sudan.

Sent to the United States with his pregnant mother as a small boy to escape an attack on his father's empire, Midnight learns to survive on the streets of Brooklyn while never forgetting his roots.

As he grows to young manhood, he must defend his family and their way of life, all while they build a business and remain true to their beliefs.

This is a story that has never been told before, from a perspective that never gets heard.

At the core of this global adventure are the universal themes of love, manhood, womanhood and family.

With MIDNIGHT AND THE MEANING OF LOVE, Sister Souljah engages many of the most dominant themes of our time and does so with riveting intensity.

A gorgeous storyteller, a keen observer of world culture and religion, she takes the story of one young man's journey and turns it into a journey of self-discovery for all readers.

Souljah has created incredible characters that leap off the pages and stir your soul.

Most importantly they are all unafraid to love. Truly, Sister Souljah is the mother of all contemporary urban literature.

Also by Sister Souljah   |  View all 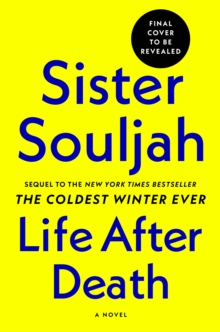 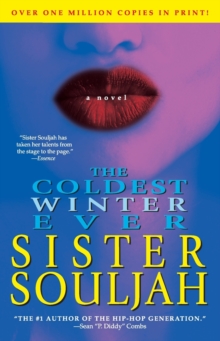 The Coldest Winter Ever 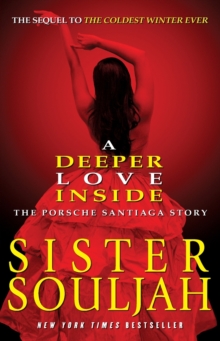 A Deeper Love Inside 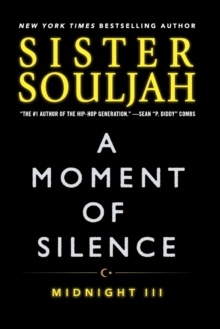 Also in the The Midnight Series series   |  View all 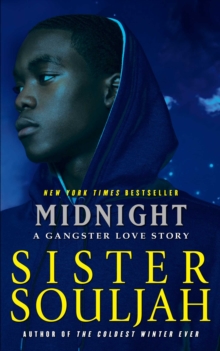 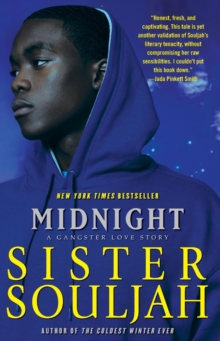 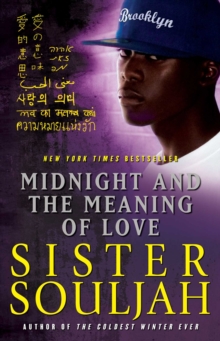