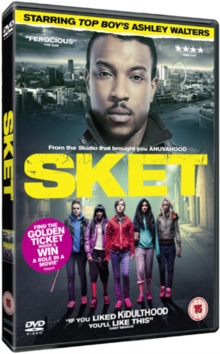 British urban drama in which a teenager is driven into gang culture after a brutal attack on her sister. 16-year-old Kayla (Aimee Kelly) is deeply upset when a gang, led by the vicious Trey (Ashley Walters), attacks her sister and leaves her for dead.

In a bid to gain revenge, Kayla elects to join a rival gang, led by the equally dangerous, man-despising Danielle (Emma Hartley-Miller).

Will Kayla get her revenge and, if so, will it be worth what it has cost her? 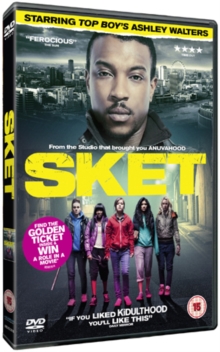