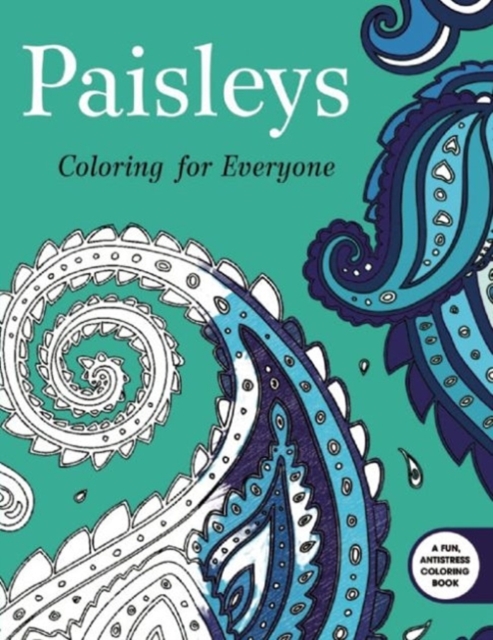 Paisleys: Coloring for Everyone Paperback / softback

Reduce stress and promote creativity by coloring these beautiful paisley designs. Dating back to 200 AD, paisley designs originally flourished in Persia and later became known throughout Europe and North America.

It's said by some that the Beatles brought the motif to the United States in the 1967 Summer of Love, which led to pop-culture icons like the Rolling Stones and Jimi Hendrix embracing them; Prince paying tribute to them with his company, Paisley Park Records; and even Fender selling a Pink Paisley guitar. Paisley prints were also embraced by the public quickly covering fashionable clothing, interior designs, and art.

Today, their eye-catching teardrop shape and ornate designs continue to be popular in these arenas.

They've also spread to screensavers, cell phone cases, and all other kinds of crafted items. Paisleys: Coloring for Everyone has forty-six black-and-white designs for you to color, and a gallery of full-color images that serve as inspiration.

The designs have been created specifically for you, and are perforated so that each one can be removed to more easily be colored.

So explore your creative side, and discover the fun and relaxing benefits of coloring paisleys. In summary, this vibrant compilation is:Includes an introduction describing the history and beauty of the paisley designFeatures forty-six original designs for readers to colorEach black-and-white design is printed on one side of a perforated page, allowing readers to remove and frame their artworkIncludes eleven pages of full-color images to exemplify illustrated paisleysIs releasing as part of a series of four coloring books 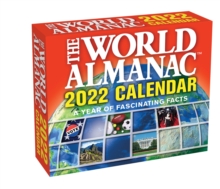