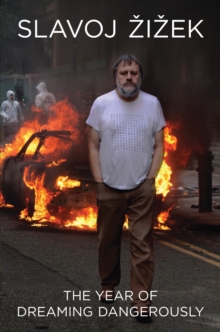 Call it the year of dreaming dangerously: in 2011 we all witnessed (and participated in) a series of shattering events.

Emancipatory dreams mobilized protesters in New York, Tahrir Square, London and Athens - and there were the obscure destructive dreams propelling the mass murderer Breivik and racist populists all around the world, from the Netherlands and Hungary to Arizona.

The subterranean work of dissatisfaction is continuing: rage is accumulating and a new wave of revolts will follow.

Why? Because the events of 2011 were signs from the future: we should analyze them as limited, distorted (sometimes even perverted) fragments of a utopian future which lies dormant in the present as its hidden potential. 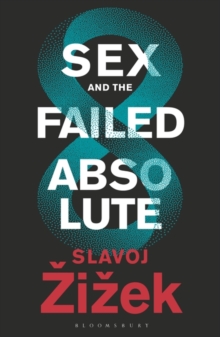 Sex and the Failed Absolute 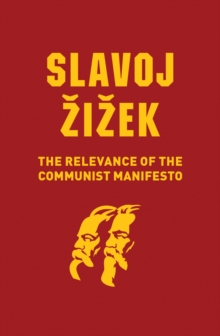 The Relevance of the Communist Manifesto 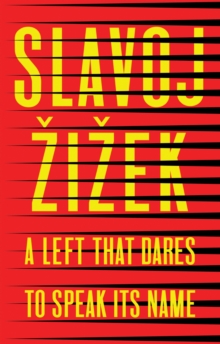 A Left that Dares to Speak Its Name