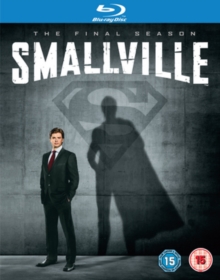 In this season, Clark (Tom Welling) finds himself increasingly tempted by the dark forces which surround him.

Can Lois (Erica Durance) keep him on the straight and narrow?