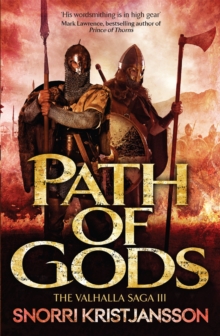 Part of the The Valhalla Saga series

The epic conclusion to The Valhalla Saga, perfect for fans of Vikings and The Last Kingdom. Reunited, Audun and Ulfar have a new sense of purpose: to ensure that the North remains in the hands of those who hold with the old gods.

To do this, they must defeat the people who seek to destroy all they have ever known with the new White Christ.

But these are powerful enemies and if they have any chance of victory, they must find equally powerful allies. In Trondheim, King Olav, self-appointed champion of the White Christ, finds that keeping the peace is a much harder test of his faith than winning the war.

With his garrison halved and local chieftains at his table who wish him nothing but ill, the king must decide how and where to spread the word of his god. And in the North, touched by the trickster god, something old, malevolent and very, very angry stirs . . . 'Fans of David Gemmell's work should feel right at home with this one' Starburst Magazine 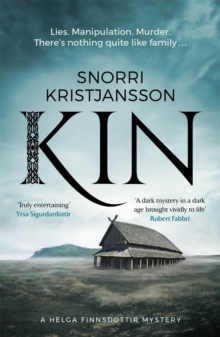 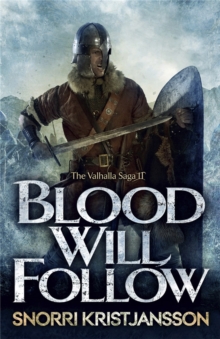 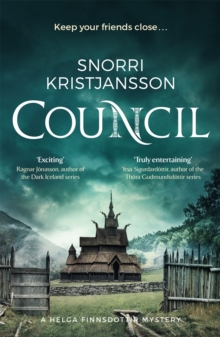 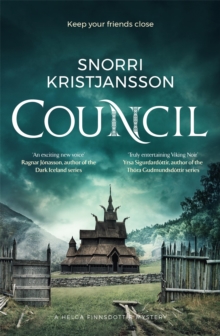 Also in the The Valhalla Saga series   |  View all 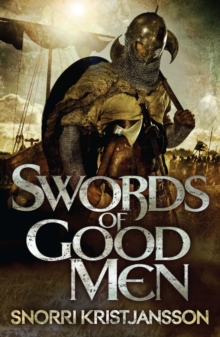 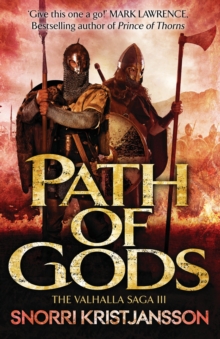 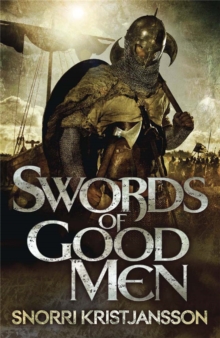