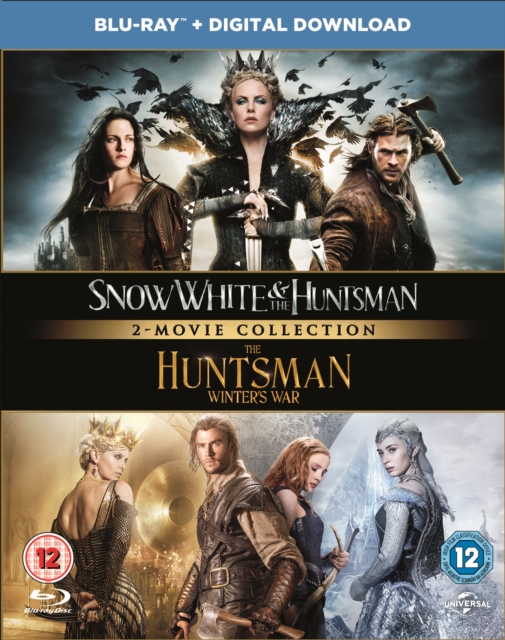 Collection of two fantasy adventure films. In 'Snow White and the Huntsman' (2012), when the evil queen Ravenna (Charlize Theron) learns that her stepdaughter, Snow White (Kristen Stewart), has surpassed her as the fairest in the land and will eventually become ruler of the kingdom, she recruits a huntsman, Eric (Chris Hemsworth), to take Snow White into the woods and kill her.

The Magic Mirror (Christopher Obi) has assured Ravenna that if she eats Snow White's heart, she will live and reign forever.

But the Huntsman takes pity on the girl, and instead of killing her he takes her under his wing and begins to teach her the arts of war.

With the help of the Huntsman, seven dwarves and her handsome young suitor, Prince William (Sam Claflin), Snow White sets out to vanquish the Evil Queen and put an end to her tyrannical rule.

In the sequel 'The Huntsman - Winter's War' (2016) Hemsworth reprises his role as Eric the Huntsman who has been trained by the embittered Ice Queen Freya (Emily Blunt) to become a solider in her army of deadly hunters.

The fate of the kingdom may be in their hands however, when Freya brings her sister, the evil Queen Ravenna, back from the dead using the Magic Mirror and their combined power threatens to cast the land into darkness. 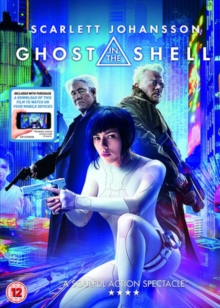