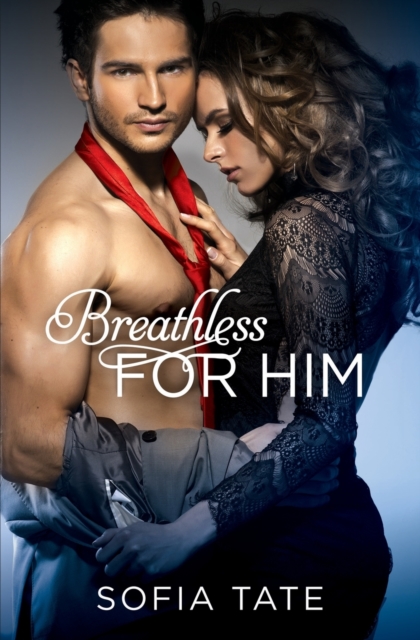 Breathless for Him Paperback / softback

L. James comes the stunning, erotically charged story about a woman who's not looking for love and the tempting billionaire who left her breathless . . . As a gifted opera singer, Allegra Orsini's only obsession is music-until she meets him.

A strikingly handsome and powerful man with a life splashed across the tabloids, Davison Cabot Berkeley isn't what she expected.

He's unlike the other wealthy patrons who dine at Le Bistro.

Davison sees more than just a coat-check girl working her way through grad school. And from the moment he looks at her, those deep green eyes ignite a fire inside Allegra she's never felt before.

Even though every fiber of her being is telling her to stay away, that it's best for both of them, she can't.

As his passion consumes her, Allegra can no longer deny Davison's hold on her.

He'll never let her go. But as much as she wants him, Allegra can't surrender to his love-not until she faces a painful secret from her past that could destroy them both . . .

Also by Sofia Tate  |  View all 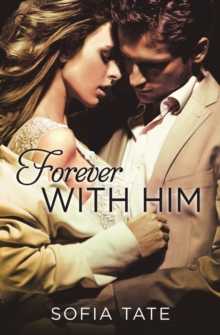 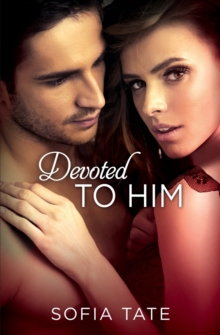 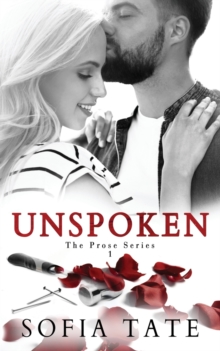 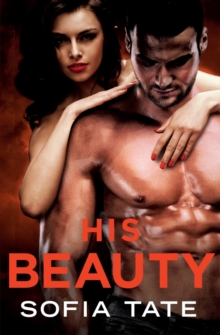