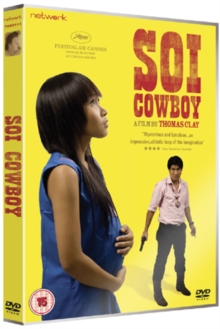 The first half of the film, shot entirely in black and white, portrays the daily life in a cramped Bangkok flat of a bloated Danish man (Nicholas Bro) and his tiny, childlike pregnant Thai bride (Pimwalee Thampanyasan), formerly a bargirl from Bangkok's Soi Cowboy red-light district.

Based on the straightforward transaction between economic security and sexual gratification, the couple's relationship consists mainly of the Viagra-fuelled Dane hoping in vain that his bride will deign to satisfy his urges.

The second half of the film, shot in brilliant colour, follows the story of a young man who, on the orders of his mafia boss, travels home to the rural village where he grew up to kill his own brother, who has committed an unspecified sin. 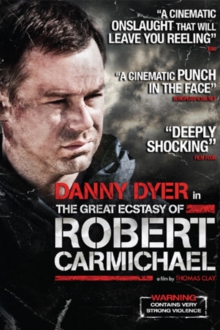 The Great Ecstasy of Robert Carmichael