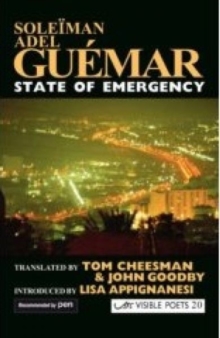 Part of the Visible Poets series

Soleiman Adel Guemar was born and raised in Algiers where he worked as a journalist.

In 2002 he left Algeria to seek safety for himself and his family in the UK. 'Sate of Emergency', a representative selection of Guemar's poetry,is rooted in Algerian experience, speaking of urgent concerns everywhere - oppression, resistance, state violence, traumas and private dreams.

His poetry sings of life's sensual pleasures in the face of the grotesque morbidity of violent political repression.

In the excellent translation by Tom Cheesman and John Goodby, Guemar's poems carry all their native force and brusque wit.

In her introduction, Lisa Appignanesi writes: "Soleiman Adel Guemar is almost exactly as old as the independent Republic of Algeria.

He has witnessed its terrible history, the crimes against humanity which attended its birth and the enduring 'state of emergency' under which life has been blighted ever since.

This volume marks an important moment: a record from the inside of a history which is too palpably of our times...Where before we had only newspaper headlines, we now have a living voice, both political and lyrical - an intensely individual voice which speaks out freely and traces the lineaments of a tragic history. "

Also in the Visible Poets series   |  View all 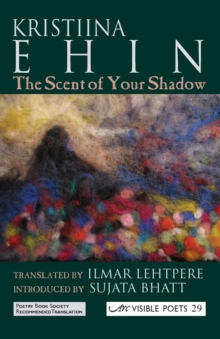 The Scent of Your Shadow 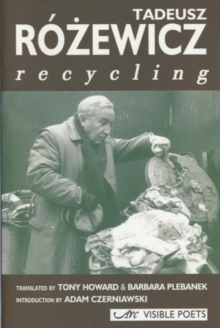 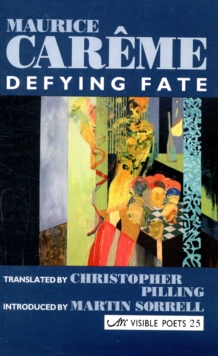 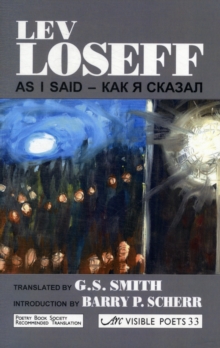