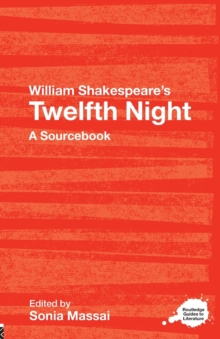 Part of the Routledge Guides to Literature series

William Shakespeare's Twelfth Night (c.1600) is one of his most captivating plays.

A comedy of mistaken identities, it has given rise to thought-provoking debates around such issues as gender identity and role-playing, manipulation and deception. Taking the form of a sourcebook, this guide to Shakespeare's spirited play offers:extensive introductory comment on the contexts, critical history and performance of the text, from publication to the presentannotated extracts from key contextual documents, reviews, critical works and the text itselfcross-references between documents and sections of the guide, in order to suggest links between texts, contexts and criticismsuggestions for further reading. Part of the Routledge Guides to Literature series, this volume is essential reading for all those beginning detailed study of Twelfth Night and seeking not only a guide to the play, but a way through the wealth of contextual and critical material that surrounds Shakespeare's text.

Also in the Routledge Guides to Literature series   |  View all 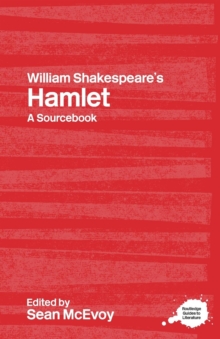 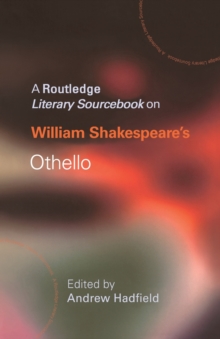 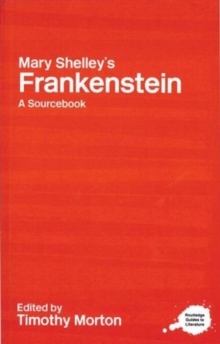 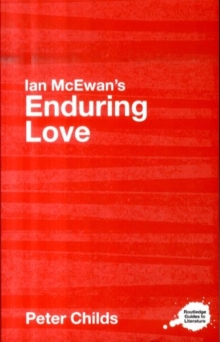