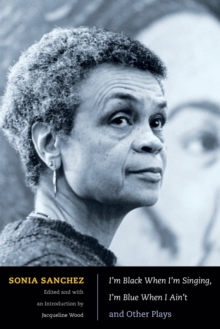 I'm Black When I'm Singing, I'm Blue When I Ain't and Other Plays Paperback / softback

Sonia Sanchez is a prolific, award-winning poet and one of the most prominent writers in the Black Arts movement.

This collection brings her plays together in one volume for the first time.

Like her poetry, Sanchez's plays voice her critique of the racism and sexism that she encountered as a young female writer in the black militant community in the late 1960s and early 1970s, her ongoing concern with the well-being of the black community, and her commitment to social justice.

Jacqueline Wood's introduction illuminates Sanchez's stagecraft in relation to her poetry and advocacy for social change, and the feminist dramatic voice in black revolutionary art.

Also by Sonia Sanchez   |  View all 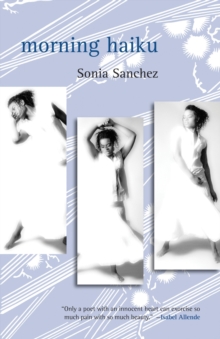 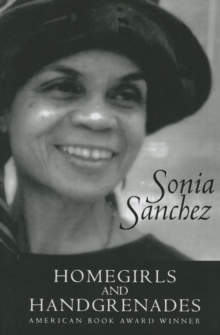 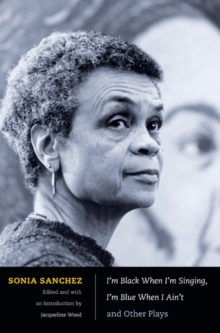 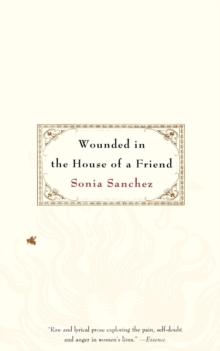 Wounded In The House Of A Friend