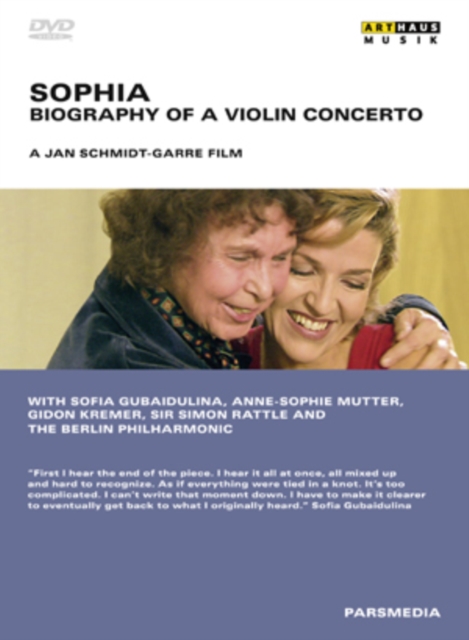 The film focuses on the creative processes and stresses involved in finally bringing the piece to its first public performance in 2007, with Anne-Sophie Mutter performing alongside Sir Simon Rattle and the Berlin Philharmonic. 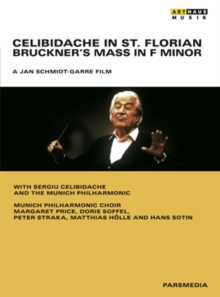 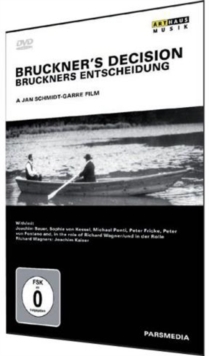 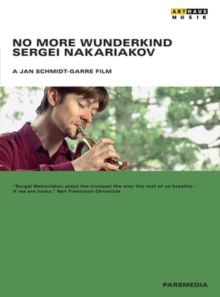 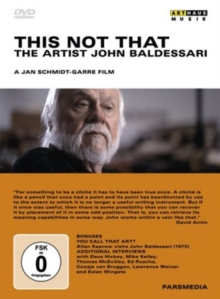