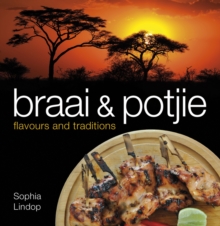 South Africa's climate is so good that outdoor cooking, ingrained into our psyche by the early indigenous people and the Voortrekkers, who learnt the art from them, is almost a national sport!

Men congregate around fires, debating about whether to use wood or charcoal, each with their own way of doing things.

In the early to mid-1800s the Dutch, French and German immigrants formed a new nation - the Afrikaners. And those who ventured north were known as the Voortrekkers (meaning pioneers).

There was a unique cooking culture that developed with the Voortrekkers.

The ox and wagon and horse were their only means of transport and provisioning was limited.

So, in order to survive they had to hunt and roast the meat on open fires, thus giving birth to the braai, a tradition that is now so established in South Africans' culture.

Some ate their meat with griddle cakes or roosterkoek while others, who had come into contact with black tribes and had been introduced to the staple food of Africa, mealie meal porridge or pap, began enjoying that with their braaivleis.

As there was little space for pots and pans on the ox wagons, the settlers developed a one-pot meal called potjiekos. A three-legged cast-iron pot was used and filled with meat, vegetables and starch, like potatoes, seasoned and covered with a lid.

Braai and potjie, flavours and traditions invites you on a journey into our great outdoors where we light a fire and encourage you to stay a while and enjoy this unique South African tradition. 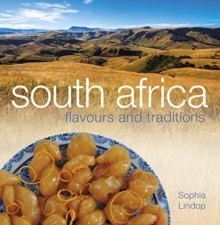 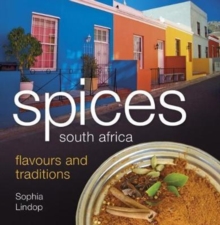 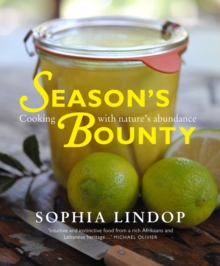