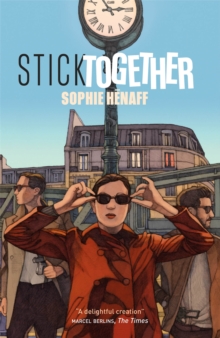 After their successful solving of three cold cases and exposing corruption at the very highest level of the Paris police force, Anne Capestan's squad of misfits and no-hopers should be in a celebratory mood.

However, now despised by their colleagues at 36 quai des Orfevres and worried for their future, morale has never been lower among the members of the Awkward Squad. Capestan does her best to motivate her troops, but even she cannot maintain a cheerful facade when she has to investigate the murder of Commissaire Serge Rufus, the father of her ex-husband.

Worse, it soon appears that his murder is linked to two other victims, both of whom were warned by the killer before they struck . . . 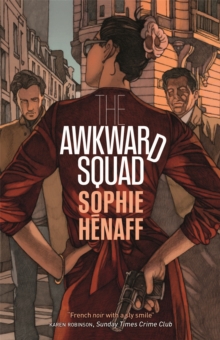 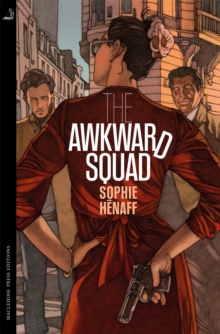 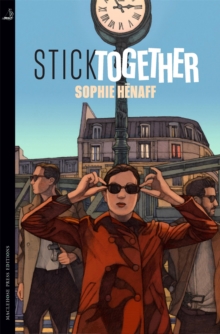