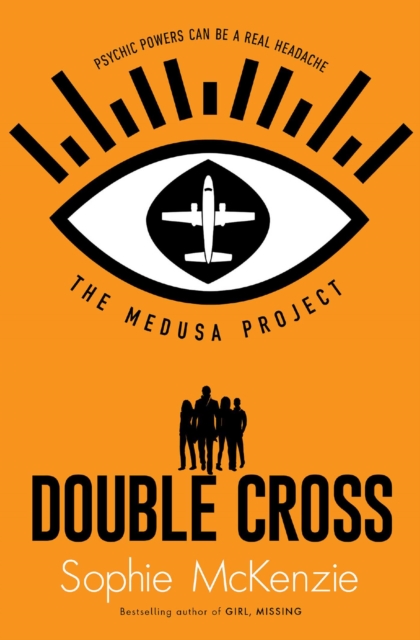 The fifth thrilling chapter in this action-packed series about psychic teenagers, from the bestselling author of Girl, Missing. Nico, Ketty, Ed and Dylan are four psychic teens who have been brought together by government agents to create a secret crime-fighting force: The Medusa Project. When the team arrive in Sydney for another exciting mission, they come face-to-face with two more Medusa teens: Cal, a boy who can fly, and Amy, a girl who can shapeshift. As new alliances are formed and old secrets are uncovered, one question remains for our four heroes: who is double-crossing whom?Also by Sophie McKenzie:THE MEDUSA PROJECTThe Set-UpThe HostageThe RescueHuntedHit Squad Teen NovelsGirl, MissingSister, MissingMissing MeBlood TiesBlood RansomSplit SecondEvery Second Counts 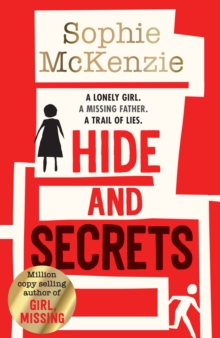 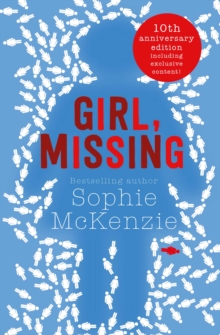 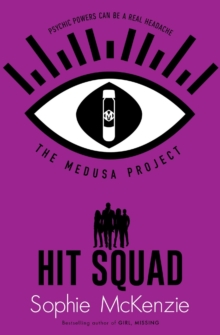 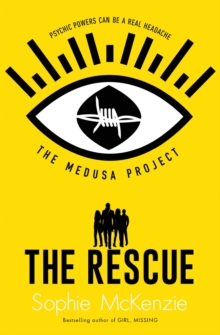 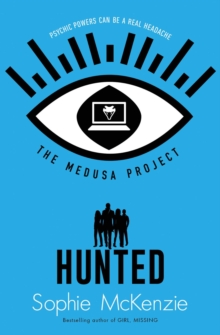 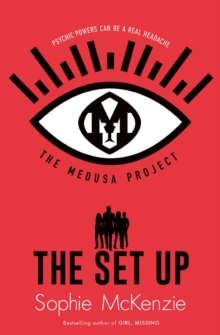