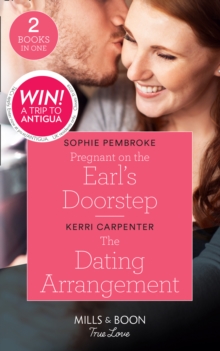 Pregnant on the Earl's Doorstep by Sophie Pembroke An Earl's reputation is everything... But scandal's knocking on his door! Earl Cal Bryce is guardian to his late brother's children, and needs help!

He's saved when Heather Reid agrees to be their nanny.

But Heather needs his help too - she's pregnant with his brother's baby!

This could ruin the Bryce reputation...unless Cal can open his heart to another new role - husband and father! The Dating Arrangement by Kerri Carpenter They give new meaning to 'Fake it until you make it' Event planner Emerson Dewitt is not interested in marriage, much to her society mother's disappointment.

Until Jack Wright proposes an arrangement. He'll pose as Emerson's boyfriend in exchange for her help relaunching his business.

But what happens when fake dating turns into real feelings...

Also by Sophie Pembroke   |  View all 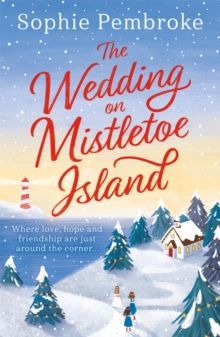 The Wedding on Mistletoe Island

Second Chance For The Single Mom / Her... 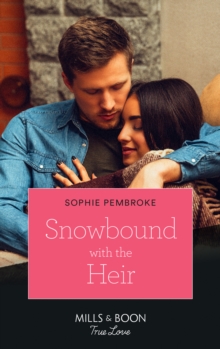 Snowbound With The Heir 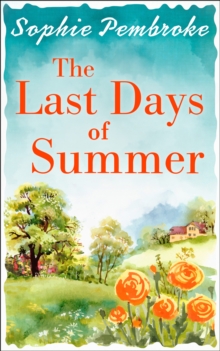 The Last Days of Summer