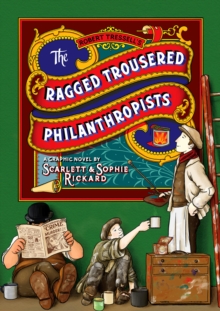 The Ragged Trousered Philanthropists tells the story of a group of working men in the fictional town of Mugsborough, and socialist journeyman-prophet Frank Owen who attempts to convince his fellow workers that capitalism is the real source of the poverty all around them.

Owen's spirited attacks on the greed and dishonesty of the capitalist system, and support for a socialist society in which work is performed to satisfy the needs of all, rather than to generate profit for a few, eventually rouses his fellow men from their political passivity.

Described by George Orwell as a piece of social history and a book that everyone should read, Robert Tressell's The Ragged Trousered Philanthropists is often cited as one of the most authentic novels of English working class life ever written. 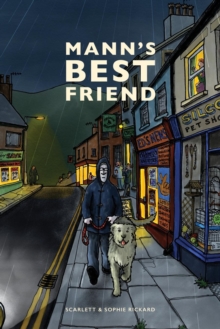 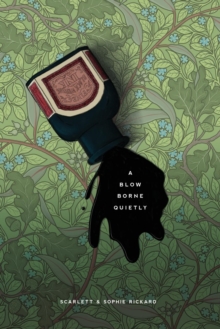