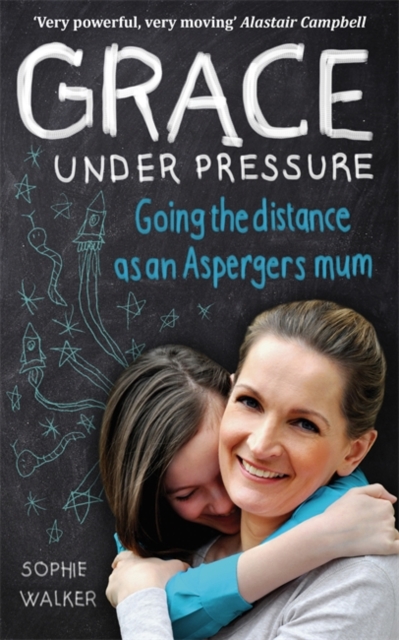 Grace Under Pressure : Going the distance as an Aspergers mum Paperback / softback

When Sophie Walker's daughter Grace was diagnosed with Asperger Syndrome, her world unravelled.

Her high-powered job was in disarray, she couldn't sleep, often woke in tears and felt hopeless and useless in her role as a mother. One day she realised she hadn't done any exercise for months - neglecting her physical health as well as her mental wellbeing.

Previously a keen runner, she set herself the challenge of running the London Marathon to raise awareness of Asperger Syndrome and make herself physically strong enough to support her daughter. Invigorated by the physical challenge she had set herself, Sophie began a blog - 'Grace Under Pressure' - writing about both day-to-day life raising Grace alongside training for the marathon.

The combination caught the imagination of readers and the blog took off, garnering praise from a wide range of sources. Now transformed into a book, Grace Under Pressure is a moving story that charts the highs and lows of raising a child with Asperger Syndrome and the physical challenge of training for a long-distance running event.

Also by Sophie Walker  |  View all 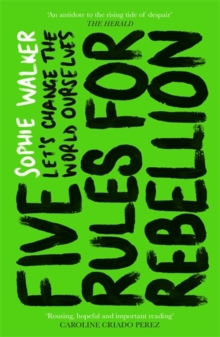 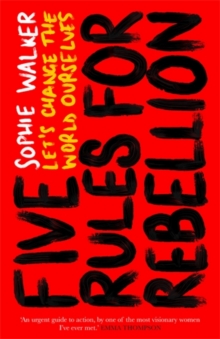 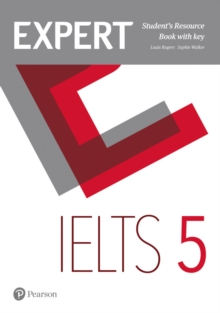 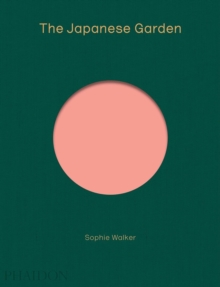