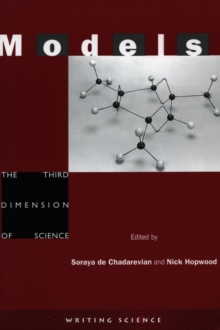 Part of the Writing Science series

Now that '3-D models' are so often digital displays on flat screens, it is timely to look back at the solid models that were once the third dimension of science.

This book is about wooden ships and plastic molecules, wax bodies and a perspex economy, monuments in cork and mathematics in plaster, casts of diseases, habitat dioramas, and extinct monsters rebuilt in bricks and mortar.

These remarkable artefacts were fixtures of laboratories and lecture halls, studios and workshops, dockyards and museums.

Considering such objects together for the first time, this interdisciplinary volume demonstrates how, in research as well as in teaching, 3-D models played major roles in making knowledge.

Accessible and original chapters by leading scholars highlight the special properties of models, explore the interplay between representation in two dimensions and three, and investigate the shift to modelling with computers.

The book is fascinating reading for anyone interested in the sciences, medicine, and technology, and in collections and museums.

Also in the Writing Science series   |  View all 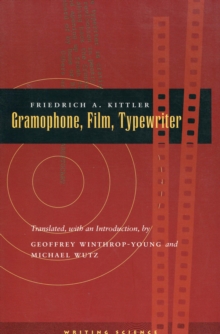 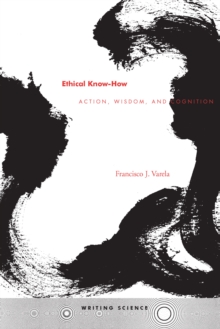 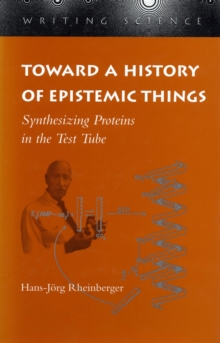 Toward a History of Epistemic Things 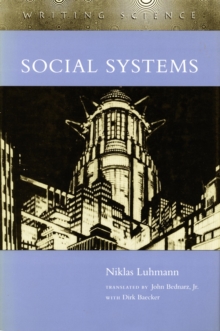