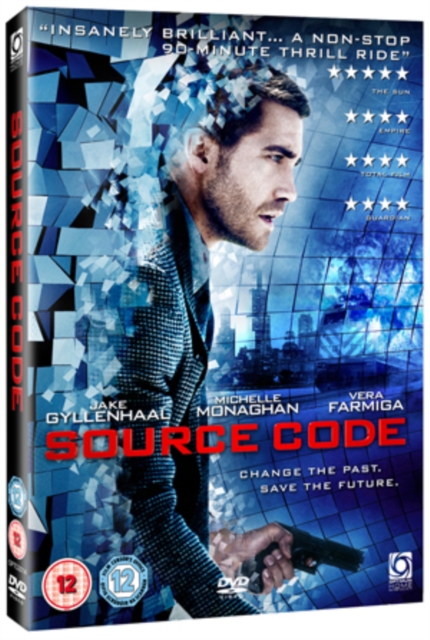 Soldier Colter Stevens (Gyllenhaal) wakes up in the body of an unknown man and discovers that he is part of a government mission to identify the bomber of a Chicago commuter train.

The experiment, known as the 'Source Code', enables its subjects to take on a person's identity for the last eight minutes of their lives.

Colter has been programmed to relive the incident over and over again, piecing together clues until he can figure out who the suspect is and prevent another large-scale terrorist attack. 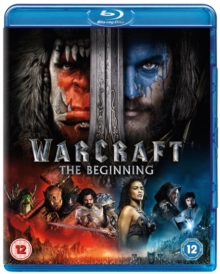 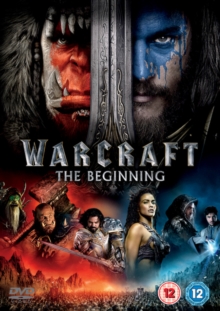 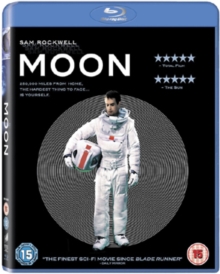 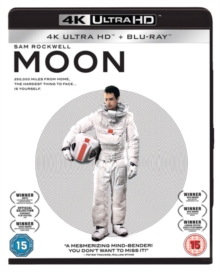