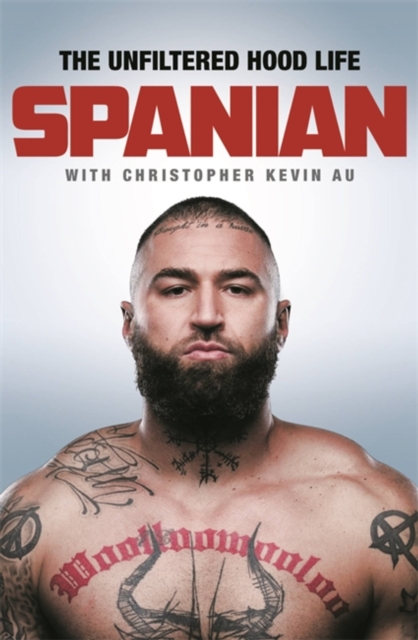 By the time he was twelve, Spanian knew he would follow his family's footsteps to become a career criminal.

What followed was a decade-long string of brazen crimes and brutal violence: stabbings, ram-raids, drug runs and a notorious high school siege.

Throughout the Sydney social housing enclaves of Redfern, Waterloo and Woolloomooloo, Spanian earned a reputation as one of the city's most flagrant crooks; armed with a boxcutter in one hand, and a syringe in the other. But it all came at a damning price: in the throes of heroin addiction and thirteen years wasted behind bars, Spanian became a longstanding resident of jails across New South Wales.

There, he was embroiled in racial divisions, prison politics, and a vicious vortex of self-destruction, until music and books became an unlikely lifeline.

Reading and rapping became new rituals, and a glistening light at the end of the tunnel.

Released from Bathurst Correctional Centre in 2017 with newfound purpose, Spanian has since found viral fame and a sprawling, worldwide audience through hip-hop and his magnetic social media presence. This is the powerful, unflinching and high-octane memoir of how a young inner-city kid became Spanian.

It gives unapologetic insight into the gritty socio-economic underbelly of Sydney city, the criminal justice system, and the correctional system.

The story of Spanian provides hope that even the most stubborn cycles can be broken, and new dreams made. 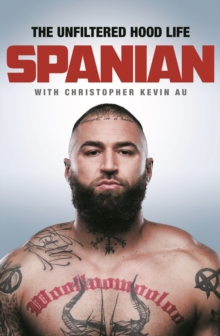