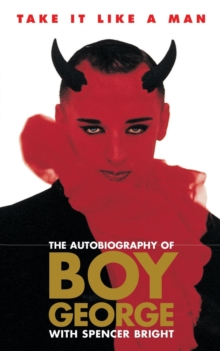 When he was a little boy growing up in Woolwich, the 'pink sheep' of his working-class Irish family, George wanted to be like Shirley Bassey.

As a man, famous for his gender-bending clothes and elaborate make up as much as for his success as the lead singer of Culture Club, he became a media darling and pop icon. And then came fame, and drugs, and a spectacular fall from grace . . . Writing with complete honesty, and with his usual biting wit, Boy George chronicles his extraordinary life and times in this highly acclaimed autobiography. 'If there's another book that can top it for bitchiness, sex, glamour, fame and heartache, then Jackie Collins must be the author' Q 'Candid and entertaining . . . his public image was wildly at odds with his private self, the self that was living fabulously and wildly, gorging on drugs, food and sex, trashing hotel rooms and brawling with friends' The Times 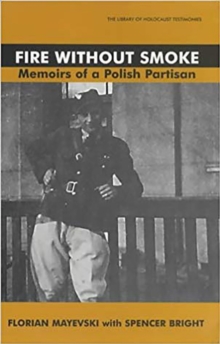