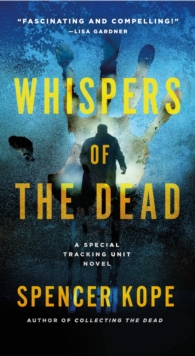 There has been a murder, but not only is the identity of the victim unknown, most of the body itself is missing.

All that's been found is a pair of feet, stored in a cooler, and left in the house of a judge in Texas.

All the authorities know is that this likely isn't the killer's first - or his last - victim. Magnus "Steps" Craig is an FBI agent and an elite tracker.

As part of the three-man special team, FBI's Special Tracking Unit, he is called in on cases where his skills are indispensable.

Steps has a kind of synesthesia, an ability that allows him to see whatever each particular person has touched in a unique colour - what Steps calls `shine.'They soon discover another, earlier victim, killed in the same way.

With almost no clues, Steps and his team find themselves enmeshed in the most difficult case of their careers. And The Icebox Killer has only just begun. 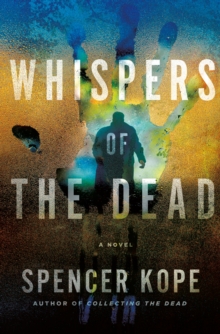 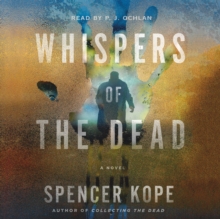