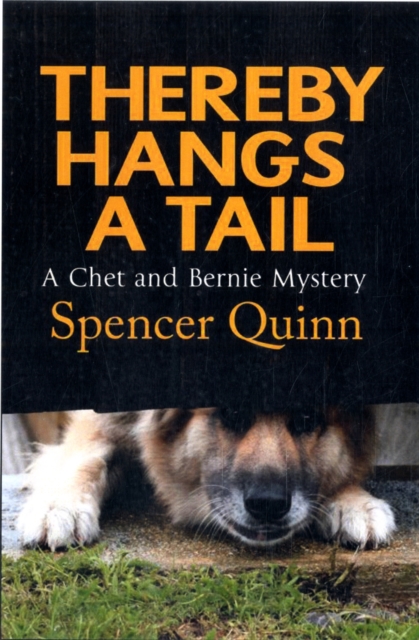 In their second adventure, Bernie and Chet are called on to investigate threats made against an unlikely target - a pretty and pampered show dog called Princess.

What seems like a lark of a case turns serious when Princess and her owner are abducted.

When Chet is separated from Bernie, he's on his own to put the pieces together, find his way home, and save the day. 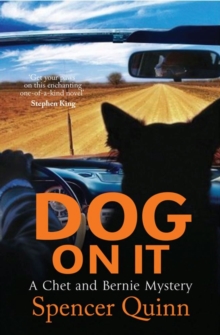 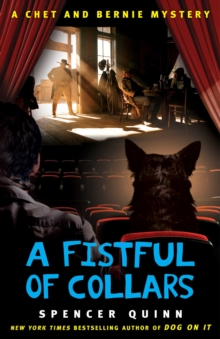 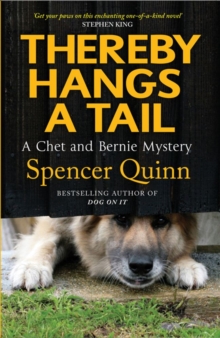 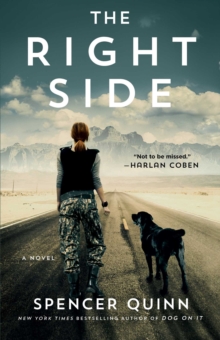