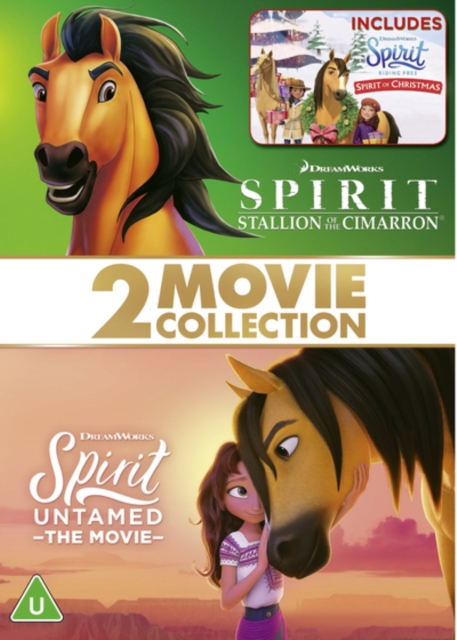 Double bill of DreamWorks animations which follow the adventures of a horse named Spirit during the days of the Old West.

In 'Spirit - Stallion of the Cimarron' (2002) wild stallion Spirit (voice of Matt Damon) is captured and detained at a US cavalry base, where he refuses a soldier's attempts to break him.

But when he is later recaptured and forced to work on the railroad, Spirit realises that his land and his family are in grave danger.

In 'Spirit Untamed' (2021) Fortuna Esperanza 'Lucky' Navarro-Prescott (Isabela Merced), the daughter of a famous circus performer, moves to the town of Miradero to stay with her estranged father, Jim (Jake Gyllenhaal), and befriends a wild Kiger mustang which she names Spirit.

When Spirit and his herd are threatened by wranglers, Lucky and her friends set out to save them. 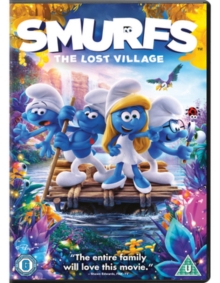 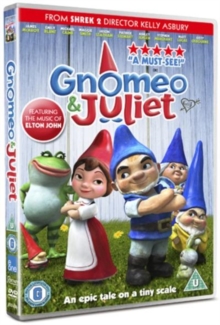 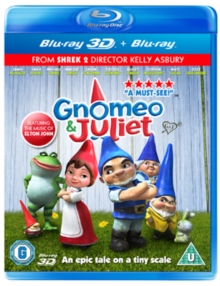 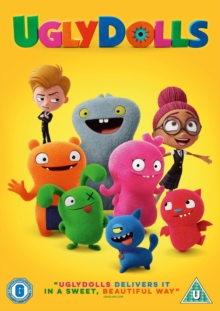