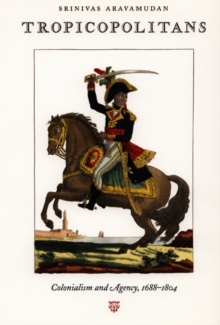 In Tropicopolitans Srinivas Aravamudan reconstructs the colonial imagination of the eighteenth century.

By exploring representations of peoples and cultures subjected to colonial discourse, he makes a case for the agency-or the capacity to resist domination-of those oppressed.

Aravamudan's analysis of texts that accompanied European commercial and imperial expansion from the Glorious Revolution through the French Revolution reveals the development of anticolonial consciousness prior to the nineteenth century. "Tropicalization" is the central metaphor of this analysis, a term that incorporates both the construction of various dynamic tropes by which the colonized are viewed and the site of the study, primarily the tropics.

Tropicopolitans, then, are those people who bear and resist the representations of colonialist discourse.

In readings that expose new relationships between literary representation and colonialism in the eighteenth century, Aravamudan considers such texts as Behn's Oroonoko, Defoe's Robinson Crusoe and Captain Singleton, Addison's Cato, and Swift's Gulliver's Travels and The Drapier's Letters.

Also by Srinivas Aravamudan   |  View all 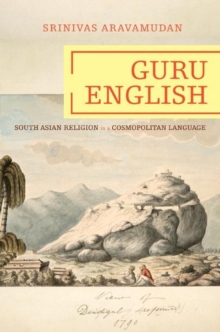 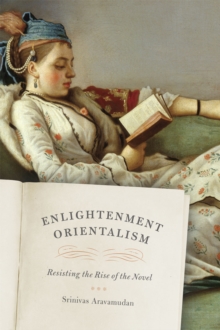 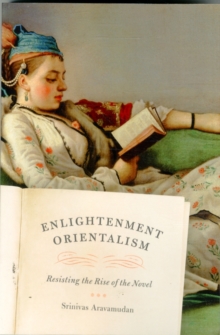 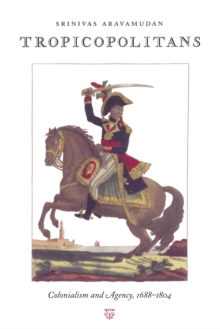