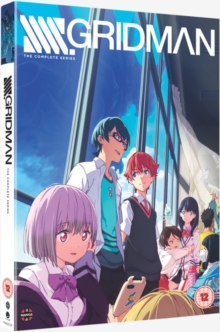 All 12 episodes of the Japanese anime based on the television series from 1993.

After discovering a giant robot, Gridman (Hikaru Midorikawa), that he can communicate with through an old computer Yuuta Hibiki (voice of Yuuya Hirose) sets up the Gridman Alliance, along with two of his classmates, Rikka Takarada (Yume Miyamoto) and Shou Utsumi (Souma Saitou), to assist Gridman in his fight against deadly attacks on their home city. 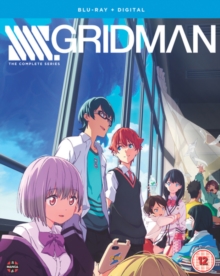 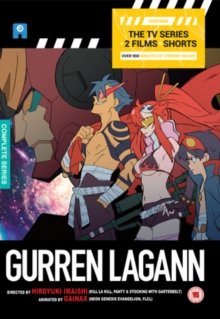 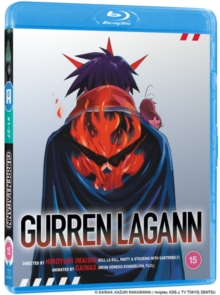 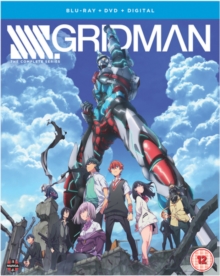