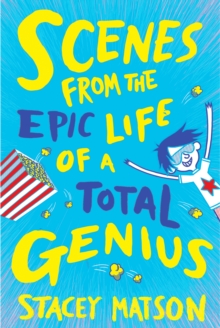 Scenes From the Epic Life of a Total Genius Paperback / softback

It's a new year for Arthur Bean which means new goals.

He plans to have his own column in the school newspaper, save the environment, and write and direct an award-winning zombie film.

All the while, he is going to be totally hilarious and devastatingly cool (in a geeky way).

But sometimes Arthur's ambitions go a little too far... Arthur's genius and potentially award-winning thoughts and schemes are brought to life through emails, notes, doodles and texts. With inside illustrations by Simon Kwan

Also by Stacey Matson   |  View all 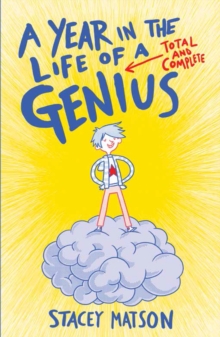 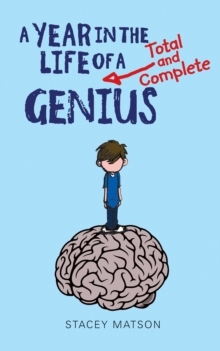 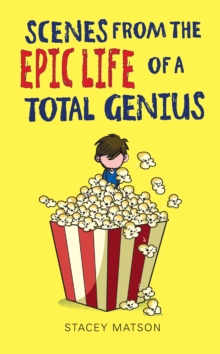 Scenes from the Epic Life of a Total... 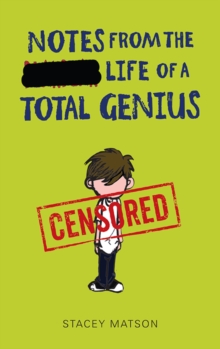 Notes from the Life of a Total Genius