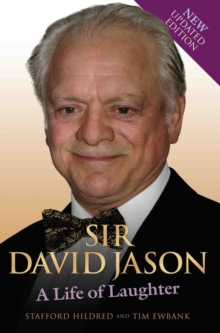 David Jason is Britain's best-loved star. From his wonderful characterisation of Del Boy in Only Fools nd Horses to Detective Jack Frost and Mr Micawber, he lights up the television screen whenever he appears and has captured the heart of a nation.

This remarkable biography traces the life of Britain's favourite actor from his humble roots in north London through his days as an electrician to Sir David Jason, the icon we all know and love. Recruited to an early Python project for his masterful sense of timing, David soon attracted the attention of Ronnie Barker with whom he appeared in episodes of the classic BBC comdey series Porridge and Open All Hours.

He has gone on to create many television's popular and enduring characters, garning numerous accolades including Royal Television Society's Award for Best Actor, a Top Television Comedy Actor at the British Comedy Awards and a BAFTA fellowship for his outstanding contribution to television.

He also received the ultimate tribute in 2005: a knighthood from the Queen. Revealing the man behind Del Boy, Pop Larkin and Jack Frost, this authoritative biography offers valuable insight into his life and loves, covering the tragic loss of his partner of eighteen years, Myfanwy Talog, and the joy of his secret wedding to new love Gill Hinchliffe and the birth of their daughter Sophie Mae.

Also by Stafford Hildred   |  View all 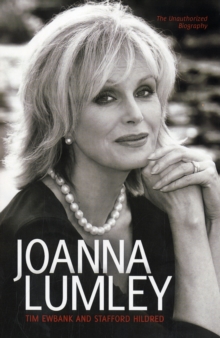 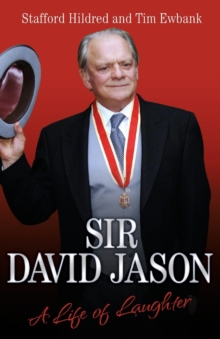 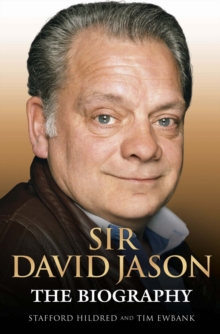 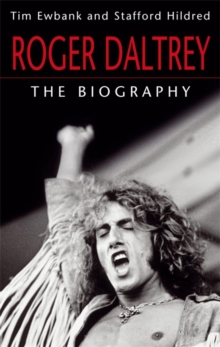