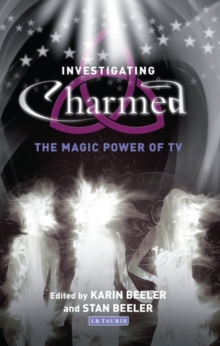 In 1998, the series "Charmed", the story created by Constance M.

Burge of three sisters who discover that they are powerful witches, first aired on the WB network.

The series ran for eight series and into top-rating DVDs, and has established a continuing presence as cult TV.

The world of "Charmed" is distinctively one of female solidarity, with sisters Piper, Prudence, Phoebe and, with the death of Pru, half-sister Paige making up the 'power of three'.

In their crusade against the demonic population of their home city of San Francisco, the Halliwell sisters have also inherited their powers and "The Book of Shadows" through the female line.

The expert contributors to "Investigating 'Charmed'", all of them fans of the show, explore its nature as ground breaking TV.

They debate the status of "Charmed" as third wave feminist narrative, as well as its upturning of notions of sexuality, and its creation of alternative forms of family life.

The San Francisco setting is explored as is "Charmed's" brand of witchcraft and fantasy, its mythological antecedents and female heroes. Looking also at the fans' relationship to the show, as well as its novelizations, fan fiction and blogs, the book on this fantastic magical show concludes with a complete Episode Guide. 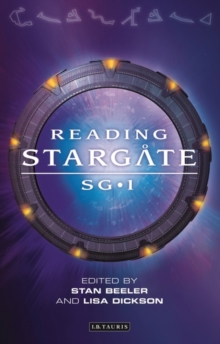 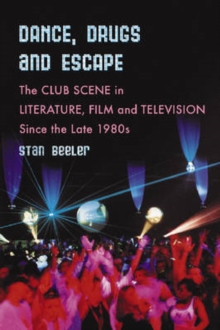 Also in the Investigating Cult TV Series series   |  View all 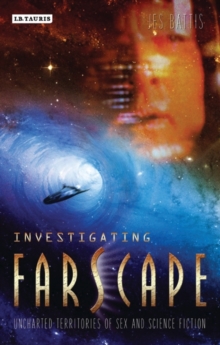 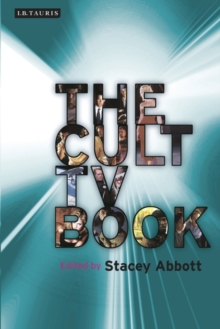 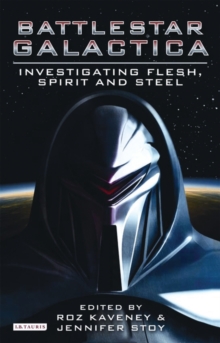 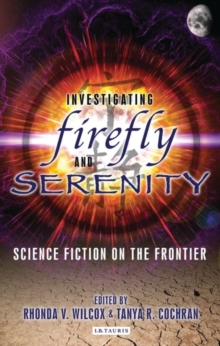