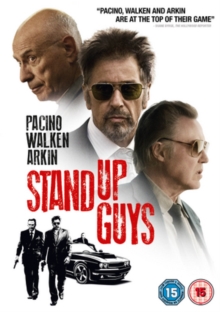 Aging gangster Val (Pacino) is picked up by his old friend and partner Doc (Walken) as he is released from prison after serving a 28-year sentence for refusing to snitch on another associate.

The two reflect on the times they've spent together before deciding to break their other partner (Alan Arkin) out of a retirement home to reunite the whole gang.

In an attempt to relive their glory days they steal a car and wind up at a nearby brothel, but as time progresses they learn that one of them is holding a secret and there may be one last job on the cards... 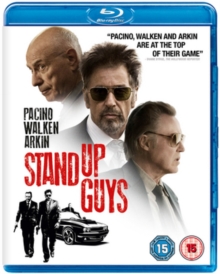