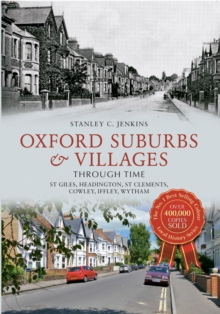 Oxford originated in the tenth century, as one of the fortified 'burghs' built during the Viking wars.

The Domesday Book reveals that the first suburbs had appeared beyond the city wall by 1086.

The city underwent great expansion during the Victorian period, when new suburbs appeared to house the upper middle class.

However, areas around north Oxford, such as the district of high-density terraced housing known as 'Jericho', also attracted the working classes.

The period of greatest expansion in south and east Oxford occurred during the twentieth century.

The city boundaries changed as a number of the surrounding villages were also absorbed into the City of Oxford.

Author Stanley C. Jenkins explores the many ways in which the area surrounding Oxford has developed over the years, using old and new photographs to track these exciting changes. 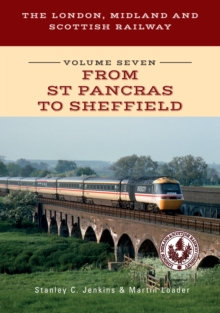 The London, Midland and Scottish... 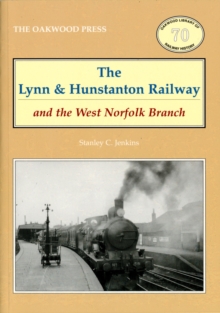 The Lynn and Hunstanton Railway and the... 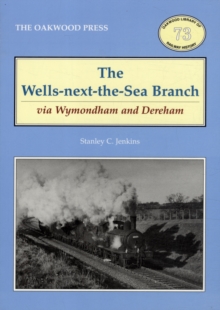 The Wells-Next-the-Sea Branch via... 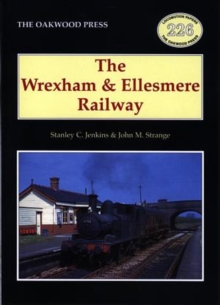 The Wrexham and Ellesmere Railway