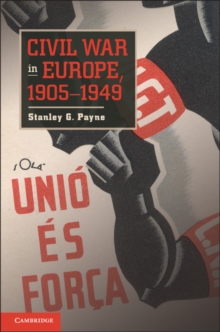 This is the first account in any language of the civil wars in Europe during the era of the world wars, from 1905 to 1949.

It treats the initial confrontations in the decade before World War I, the confusing concept of 'European civil war,' the impact of the world wars, the relation between revolution and civil war and all the individual cases of civil war, with special attention to Russia and Spain.

The civil wars of this era are compared and contrasted with earlier internal conflicts, with particular attention to the factors that made this era a time of unusually violent domestic contests, as well as those that brought it to an end.

The major political, ideological and social influences are all treated, with a special focus on violence against civilians. 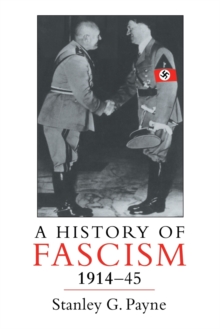 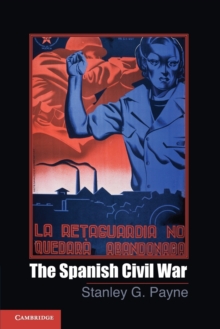 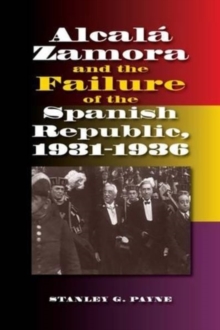 Alcala Zamora & the Failure of the... 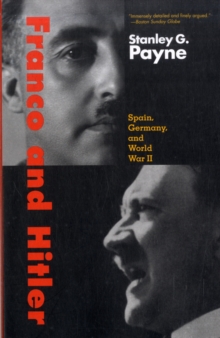