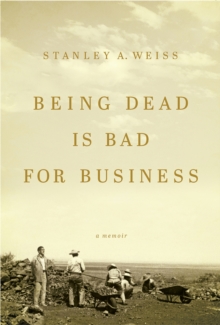 Being Dead is Bad for Business Hardback

Most of us spend our lives talking ourselves out of things.

But what could you accomplish if you never held yourself back?

What if, despite your fears, you went for broke every time?

You might live a life as extraordinary as the one Stanley Weiss has lived for nearly a century.

A skinny Jewish kid from Philadelphia training to fight and likely die in the U.S. invasion of Japan in 1945, Stanley Weiss came home to the death of his loving but weak father, who left his mother penniless.

Vowing on the spot not to let his insecurities limit him as they had his father, Weiss pledged that his mother would never have to worry.

Later, a humiliation suffered at the hands of his wealthy girlfriend's famous father ignited in him a determination to better himself in every way and live life to the fullest.

Inspired by a Humphrey Bogart movie, Weiss moved to a foreign country to hunt for treasure -- where Rule Number One was "Don't Die".

Along the way, his zest for living has taken him from the company of legendary artists and poets in Mexico, to writers and beatniks in 1960s San Francisco and Hollywood; from drunken nights with a notorious spy to friendships with three of the men who played James Bond; from glamorous parties in Gstaad and Phuket to power politics in London and Washington, DC.

A story of growth, tenacious focus, and good humour, it stretches from the days of "Don't Die" to Weiss's response when asked why business executives were interested in preventing nuclear war: "Being dead is bad for business".

For those who believe the world is shaped by ordinary people who push themselves to do extraordinary things, Stanley Weiss's story will inspire and surprise while reminding us all that being dead is bad for business -- and being boring is bad for life.

Also by Stanley Weiss   |  View all 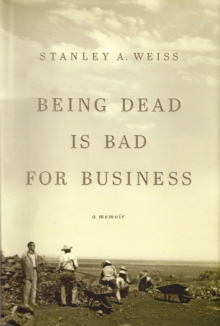 Being Dead is Bad for Business 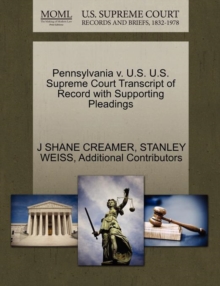 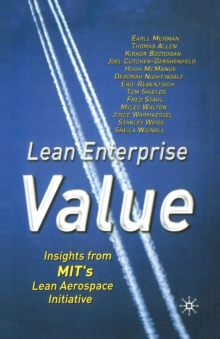 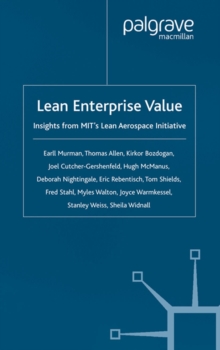