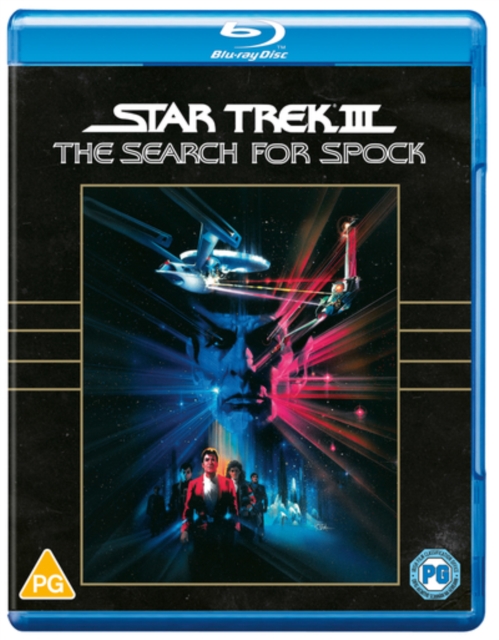 William Shatner, Leonard Nimoy and DeForest Kelley return to star in this sci-fi adventure sequel based on the 1960s TV series.

Admiral James T. Kirk (Shatner) disregards Starfleet orders and steals the USS Enterprise to venture out on a mission to find the body of Spock (Nimoy).

However, on their voyage the crew, including Dr 'Bones' McCoy (Kelley), who appears to have absorbed part of Spock's spirit, are impeded by marauding Klingons, commanded by Kruge (Christopher Lloyd), who are plotting to steal the secrets of the Genesis Device. 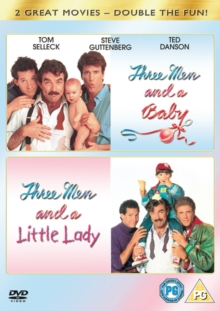 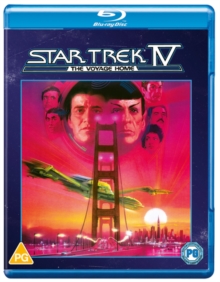 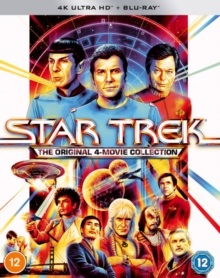 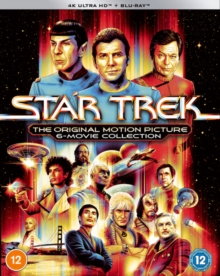