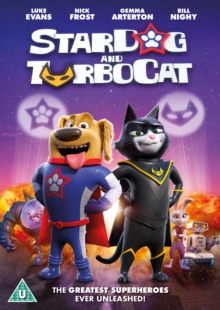 Ben Smith writes and directs this children's animation which unites a cat and dog in an important mission.

After Buddy (voice of Nick Frost) is launched into space as part of an experiment, a strange event turns him into a superhero and he crash-lands back on Earth - 50 years later.

Buddy begins looking for his owner so he can reunite with him, but soon realises that the future he has arrived in has all humans afraid of animals and they are no longer kept as pets.

To make matters worse, a mean police officer named Peck is capturing all the animals he finds on the streets, never to be seen again.

Luckily, Buddy runs into a genius cat named Felix (Luke Evans), who might just have the cunning and wit to help Buddy restore order in their town and put a stop to Peck. 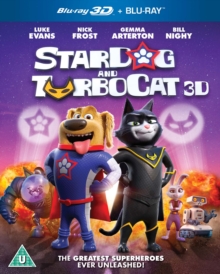