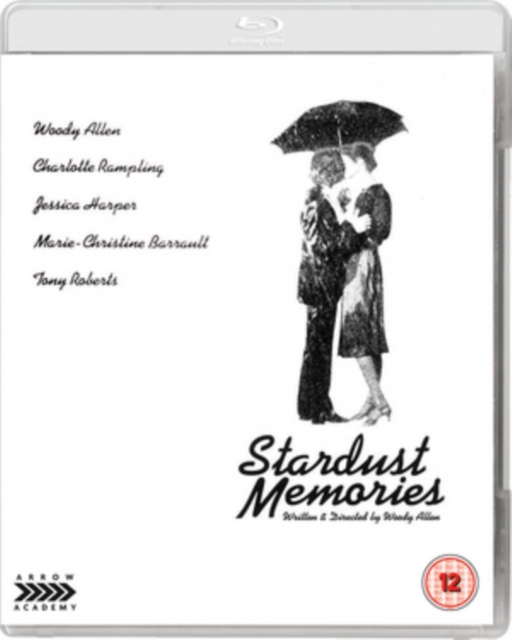 Woody Allen wrote, directed and starred in this film about a comic film-maker who no longer considers himself funny.

He decides to move into serious film-making, but his efforts are poorly received by critics and public alike.

He withdraws to the Stardust Hotel, where a retrospective of his work is being run, and ends up reflecting on his life, his loves and his art. 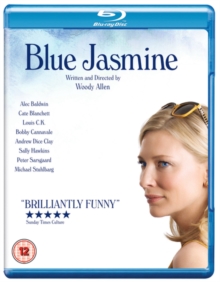 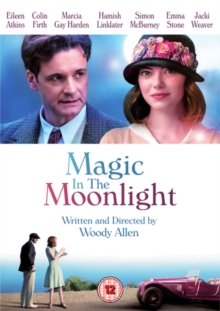 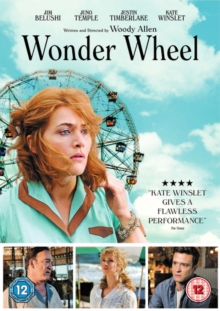 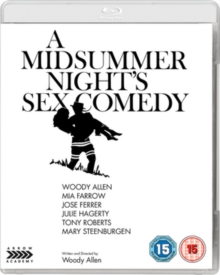