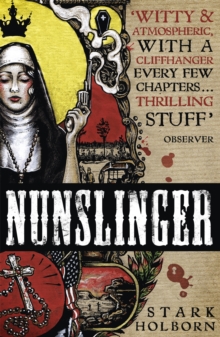 The year is 1864. Sister Thomas Josephine, an innocent Visitantine nun from St Louis, Missouri, is making her way west to the promise of a new life in Sacramento, California.

When an attack on her wagon train leaves her stranded in Wyoming, Thomas Josephine finds her faith tested and her heart torn between Lt.

Theodore F. Carthy, a man too beautiful to be true, and the mysterious grifter Abraham C.

Muir. Falsely accused of murder she goes on the run, all the while being hunted by a man who has become dangerously obsessed with her.

Her journey will take her from the most forbidding mountain peaks to the hottest, most hostile desert on earth, from Nevada to Mexico to Texas, and her faith will be tested in ways she could never imagine. Nunslinger is the true tale of Sister Thomas Josephine, a woman whose desire to do good in the world leads her on an incredible adventure that pits her faith, her feelings and her very life against inhospitable elements, the armies of the North and South, and the most dangerous creature of all: man. 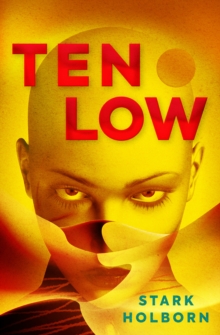 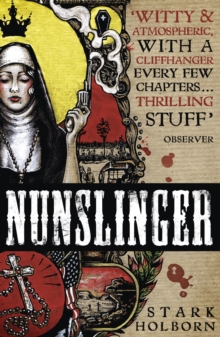