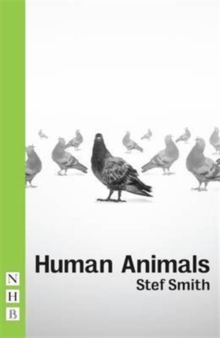 In the overcrowded city, nature is getting out of control.

The mice are scratching between walls, the pigeons are diseased and the foxes are beginning to rule the streets.

The problem is growing. It's contagious. It has to be stopped, before it's too late. Stef Smith's play Human Animals premiered at the Royal Court Theatre, London, in May 2016, in a production directed by Hamish Pirie. 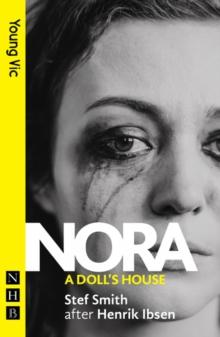 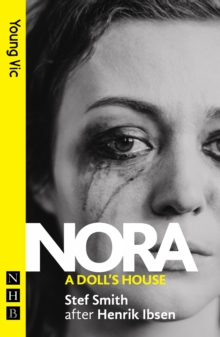 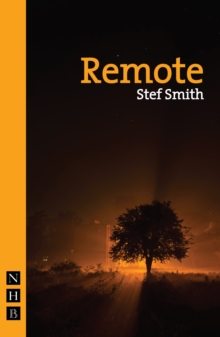 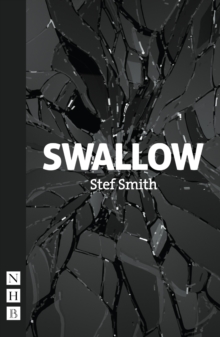