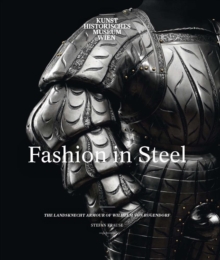 A gloriously illustrated volume that looks at the remarkable armor of a key Habsburg commander and its relationship to contemporary Renaissance fashion This sumptuously illustrated book celebrates a curious masterpiece of German Renaissance art--the Landsknecht armor of Wilhelm von Rogendorf (1523).

Recently conserved to its original glory, this magnificent suit of armor, made for a trusted courtier, diplomat, and commander of infantry units for the Habsburgs, deceives the eye: the steel sleeves drape in graceful folds, with cuts in the surface, suggesting the armor is made from cloth rather than metal.

The author of this fascinating volume explores the question: why does the armor look this way?

Stefan Krause delves back five centuries to the political, social, and cultural context in which von Rogendorf lived.

Among other key venues in the Holy Roman Empire, this story takes the reader to the court of Emperor Charles V in Spain and to Augsburg, the leading center of armor making, where Rogendorf was introduced to the court armorer of Charles V, Kolman Helmschmid (1471-1532).

Helmschmid was famous for his inventive and masterfully sculptured works, and this book elaborates on his unique contributions to the history of armor, and how and why von Rogendorf's suit was informed by contemporary fashion.

Also by Stefan Krause   |  View all 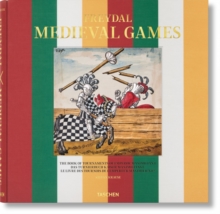 Freydal. Medieval Games. The Book of... 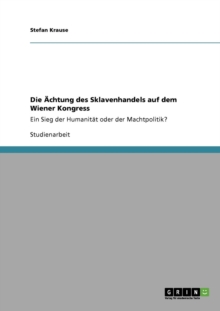 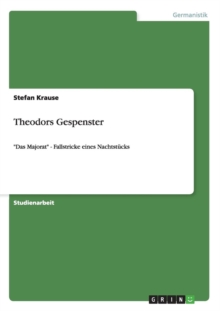 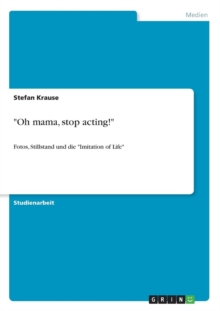