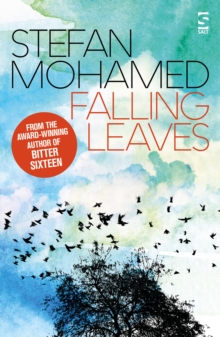 The Guardian: Fresh voices: 50 writers you should read nowTwenty-three-year-old Vanessa is adrift in London.

A year out of university and marooned in a quietly deflating relationship, she can't work out where her passion and creativity went - and on top of that, she is experiencing frightening visions, and an overwhelming sadness that doesn't seem to belong to her. Then something impossible happens: her best friend Mark, who vanished without a trace seven years ago, reappears, not a day older.

As far as he is concerned, no time has passed. Shocked and confused but determined to help her friend make sense of what's happening, Vanessa returns to Llangoroth, the rural town she left behind after he vanished.

Torn between her responsibilities as an adult and the adventurous passion that Mark inspires in her, she must fight for him, and for herself, confronting painful memories and a terrifying pursuer who would rather see her friend dead than back in the world.

Also by STEFAN MOHAMED   |  View all 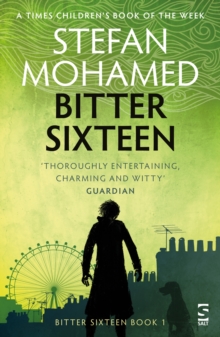 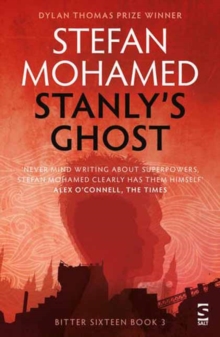 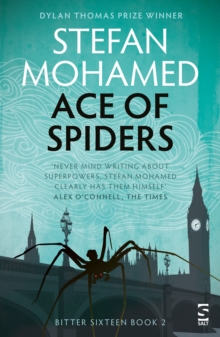 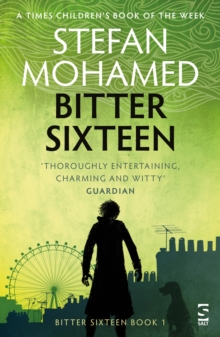