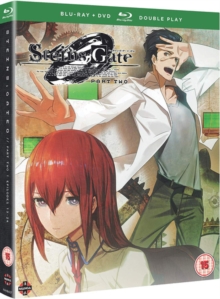 Episodes 13-24 of the Japanese anime and sequel to 'Steins;Gate'.

Rintaro Okabe (voice of Mamoru Miyano) attempts to discard his mad scientist tag by no longer engaging in time travel.

When he comes across an artificial intelligence program designed by Makise Kurisu (Asami Imai) before her death, Rintaro joins the team of scientists and helps with their research by conversing with the program.

However, due to its lifelike quality Rintaro finds himself struggling to come to terms with the loss of his friend and is tempted to once again interfere with the past and the future. 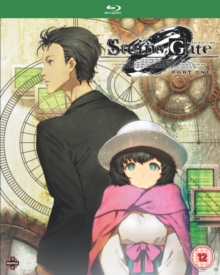 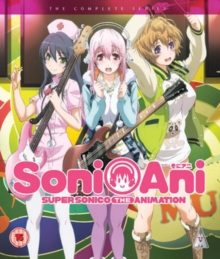 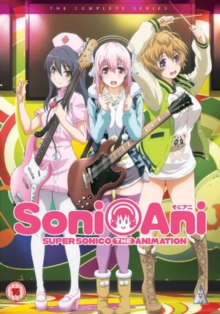