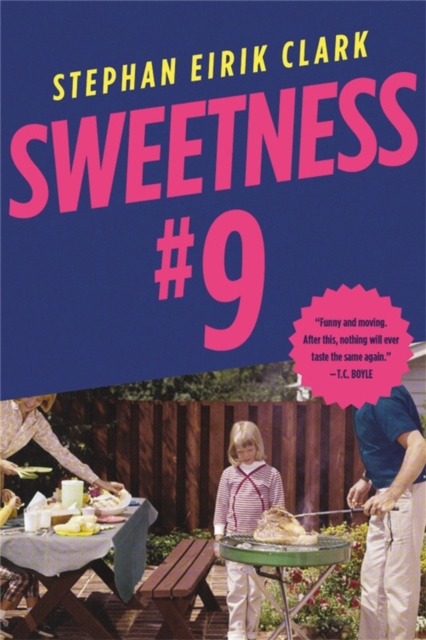 David Leveraux is an Apprentice Flavour Chemist at one of the world's leading production houses.

While testing Sweetness #9, he notices that the artificial sweetener causes unsettling side-effects in laboratory rats and monkeys.

But with his career amd family at risk, David keeps his suspicions to himself. Year later, Sweetness #9 is America's most popular sweetner - and David's family is changing.

His wife is gaining weight, his daughter is depressed, and his son has stopped using verbs.

Is Sweetness #9 to blame, along with David's failure to stop it? Or are these just symptoms of the American condition?An exciting literary debut, SWEETNESS #9 is a darkly comic, wildly imaginative investigation of whether what we eat makes us who we are.