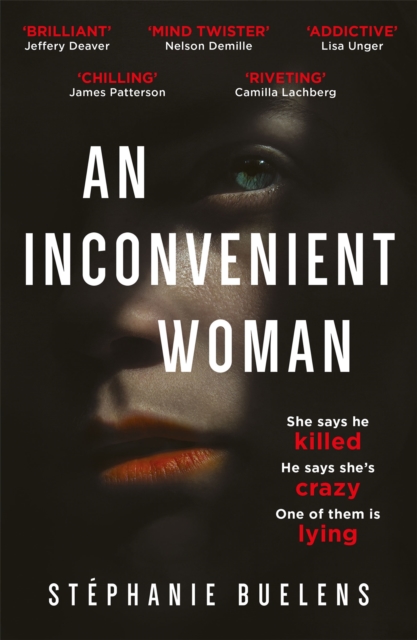 An Inconvenient Woman : an addictive thriller with a devastating emotional ending Paperback / softback

'Packed with suspense and surprises, it is hard to put down' Daily Mail'A remarkably polished first mystery' New York Times'Beautifully written and suspenseful from the chilling opening to the end' James PattersonSHE SAYS HE IS A KILLER.

HE SAYS SHE IS DELUSIONAL. SOMEBODY IS LYING. When Claire Fontaine learns that her ex-husband Simon is marrying again, to a woman with a teenage daughter, her blood runs cold.

She is sure that years ago Simon molested her own daughter and was responsible for her mysterious death.

She can't let him get away with it a second time. Vandalism, harassment; whatever it takes, Claire will expose him. Simon doesn't know where Claire got this delusion from; her daughter's death was ruled a suicide, but she has always blamed herself - is she just lashing out?

Wanting to protect his new fiancee, he hires Sloane Wilson, an ex-cop turned 'sin-eater', whose job it is to handle delicate cases without getting the police involved, to get Claire off his back. Sloane must navigate the wreckage of Claire and Simon's marriage to discover the truth.

Two people with conflicting stories and a whole lot of reasons to want to hurt each other.

Is she crazy or is he manipulative? And can Sloane stay clear-headed enough to figure it out? 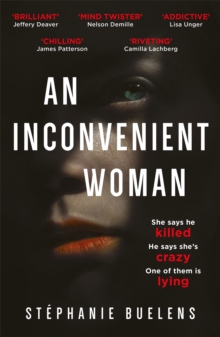