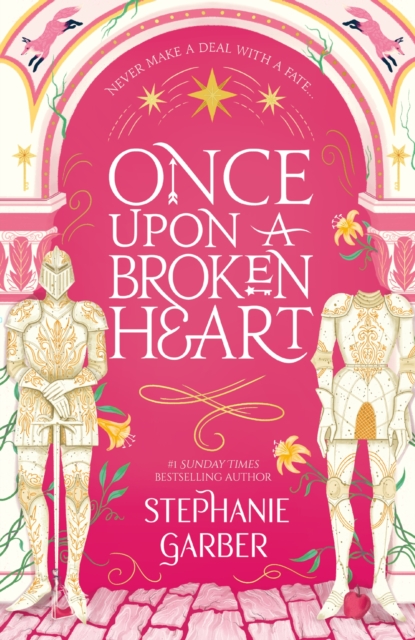 Once Upon A Broken Heart : the New York Times bestseller EPUB

How far would you go for happily ever after?

From the #1 Sunday Times bestselling author of the Caraval series, the first book in a new series about love, curses, and the lengths that people will go to for happily ever after.

For as long as she can remember, Evangeline Fox has believed in happily ever after. Until she learns that the love of her life is about to marry another, and her dreams are shattered.

Desperate to stop the wedding, and heal her wounded heart, Evangeline strikes a deal with the charismatic, but wicked, Prince of Hearts. In exchange for his help, he asks for three kisses, to be given at the time and place of his choosing.

But after Evangeline's first promised kiss, she learns that bargaining with an immortal is a dangerous game - and that the Prince of Hearts wants far more from her than she pledged. He has plans for Evangeline, plans that will either end in the greatest happily ever after, or the most exquisite tragedy . . .

'A dazzling mix of mystery, romance, and magic' Karen M. McManus, #1 New York Times bestselling author of One of Us Is Lying 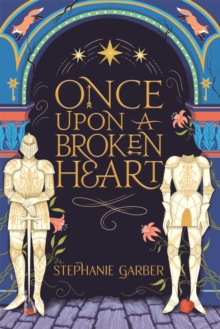 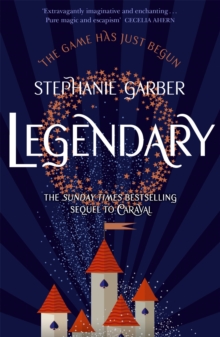 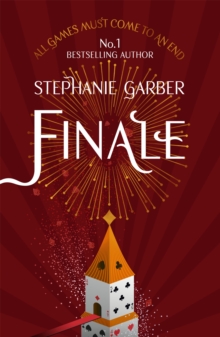 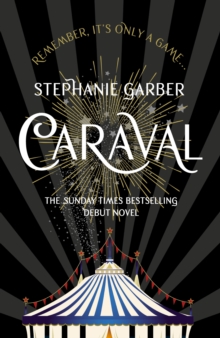