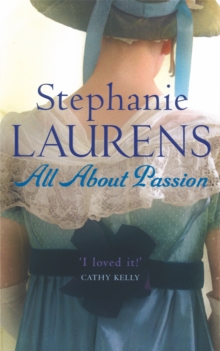 All About Passion : Number 7 in series Paperback / softback

"If one is not marrying for love, one may as well marry for something else.

My future countess has to be sufficiently docile and endowed with at least passable grace of form, deportment and address. "Gyles Rawlings, fifth Earl of Chillingworth and honorary member of the Cynster clan, is determined not to succumb to the dangers of falling in love.

To that end, he makes an offer of marriage - sight unseen - to the niece of an old friend.

He believes he's chosen a biddable lady who will bear him an heir and leave his emotions unattached.

He arrives for his own wedding without ever actually meeting his fianc and at the altar is astonished to discover that he's offered for the wrong woman.

His new wife is a passionate hoyden who makes his head spin.

Francesca isn't docile, certainly not biddable, and she has no intention of settling for anything less than her husband's heart. 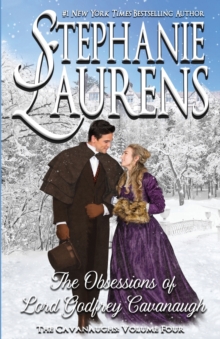 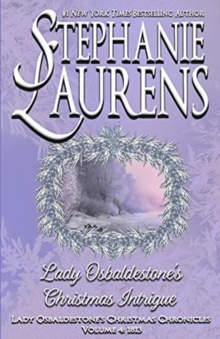 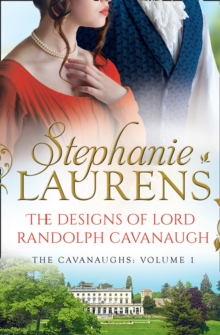 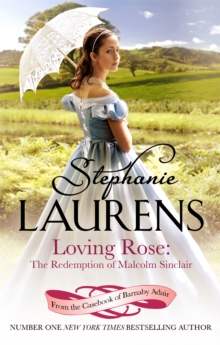 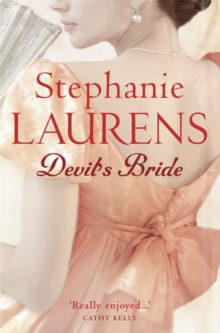 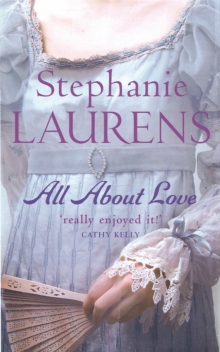 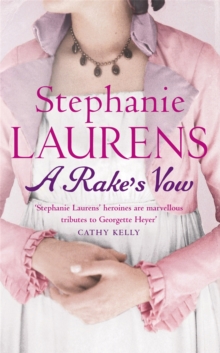 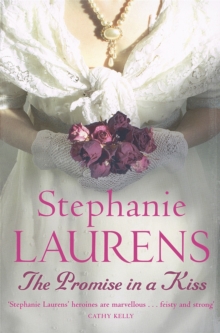 The Promise In A Kiss