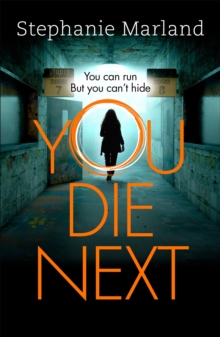 You Die Next : The twisty crime thriller that will keep you up all night Paperback / softback

Part of the Starke & Bell series

You can run...but you can't hide'A highly original, gripping read that didn't let up until the final pages' CASS GREEN'A brilliant premise' ROZ WATKINSWhen a group of urban explorers stumble across a murderer's kill room in a derelict film studio, terror strikes. And when one of the group is found dead, the team realise - they're being hunted. DI Dominic Bell is investigating the murder, but as the body count rises, time is running out.

The only person who can help him is a figure from his past, Clementine Starke - but Clementine is haunted by her own demons.

Can the two of them pair up to catch the killer? Or is it already too late?A cat-and-mouse thriller perfect for fans of Sarah Hilary and Rachel Abbott.

Read it if you dare!What everyone's saying about YOU DIE NEXT... 'Slickly plotted, utterly gripping and just a little bit terrifying...' Susi Holliday'Brilliantly creepy' Phoebe Locke'The book to read this Spring!' Sarah Ward 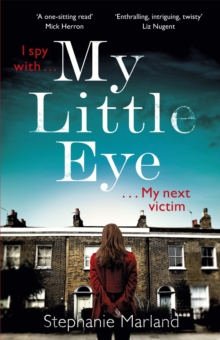 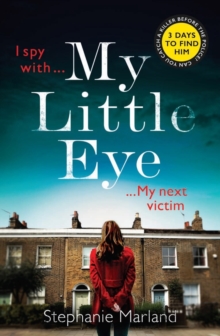 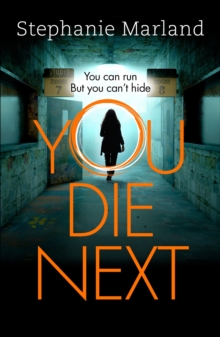 Also in the Starke & Bell series