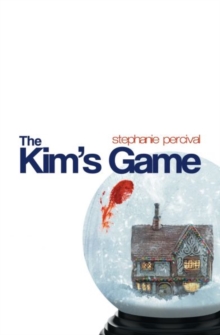 When Hal returns to his childhood home of Leverbridge he hopes that he will meet the love of his life, Lizzie, again: his childhood sweetheart who jilted him at the altar.

Instead he finds that she has been pronounced dead after being missing for 10 years. Unable to put the past behind him, Hal is drawn into events he would prefer to forget, including the discovery of the remains of Alicia, who disappeared aged six when Hal was a ten-year-old, in the grounds of Leverbridge Manor, close to Hal's home at the Gatehouse.

As Hal's life unravels, it begins to resemble a "Kim's Game", a memory game in which items placed on a tray are removed one by one.

What did happen to Lizzie? What are the dark secrets of the family at the Manor?

What is lost and what remains? A gripping debut novel, part thriller and part character-study, The Kim's Game is an utterly convincing read. 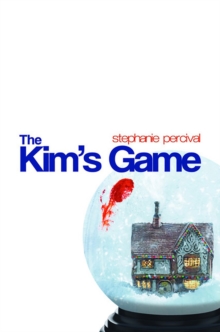 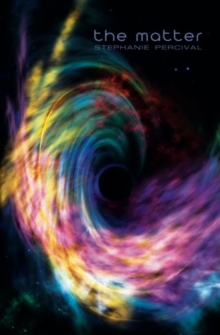 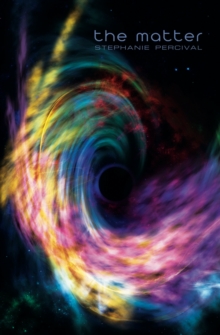